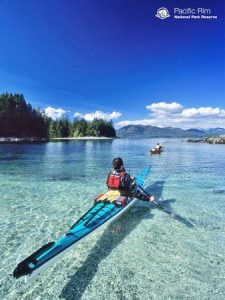 Considering an extended adventure in British Columbia this year? Rent an RV from the interior, travel safely along one of the world’s most notorious highways, the Coquihalla highway over endless awe inspiring BC Backcountry to make your way to the Pacific Rim.

After a ferry tour through the Gulf Islands, you will then find yourself and your campervan cruising on comfort to the Pacific Rim National Park on Vancouver Island. Enjoy the ocean beauty and while spending a night in Tofino and the world reknown area for beaches, whale watching, sea kayaking and surfing!
Find out more about the Pacific Rim vacation. 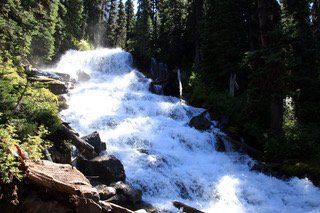 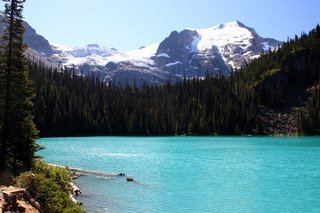 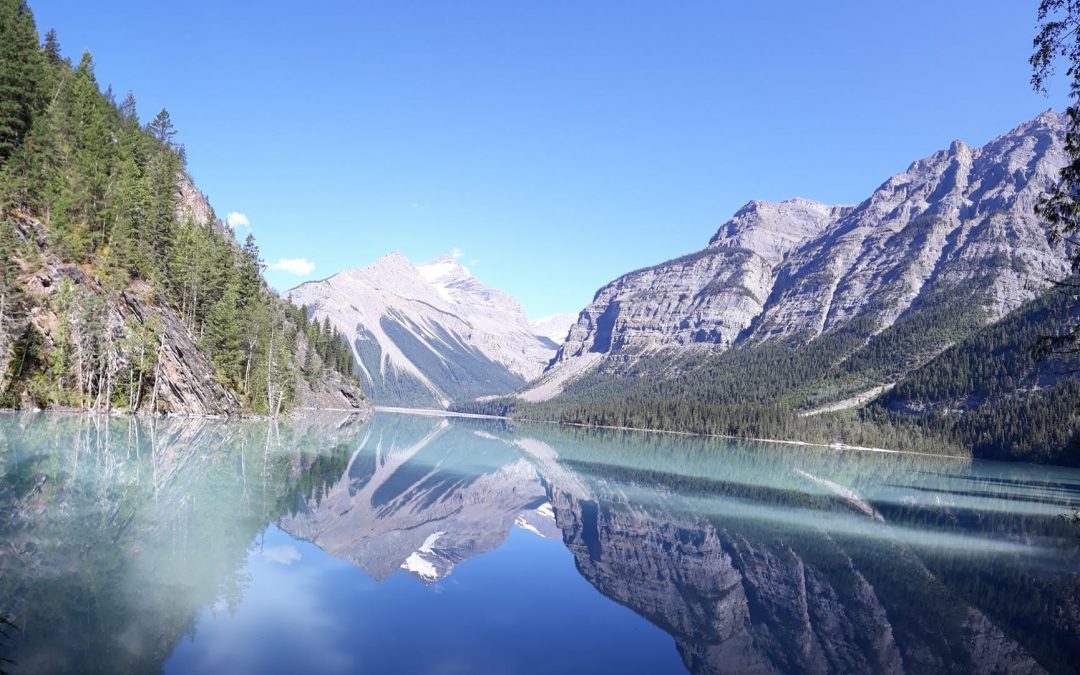 Mount Robson, is the most prominent peak in all the North American Rocky Mountains! So what does that mean for a potential vacation destination. It means that from every angle of view (ie: get your camera out) you will be in awe of one of the oldest preserved wild lands of British Columbia. With Glaciers throughout the alpine, hiking and biking trails to explore and wildlife near every stream or hidden in every nook and cranny of the unique outback terrain, you will enjoy every minute of your getaway. ….or will you?

Having trekked, hiked and driven throughout many parts of BC, I have come to realize that being drenched by rain, kept up at night by the scurrying of critters in the woods (the brain always goes to lions tigers and bears) and finding a leak in an unsealed seam on my brand new tent puts a bit of a damper on enjoying my getaway. When traveling alone or with adults that I don’t need to worry about, I can have fun regardless of what nature throws my way. When I want to bring my wife on my outdoor adventures though, I want to guarantee complete enjoyment and comfort. So the last time I went on a tour of the Kootenays with my wife, I made sure we could sleep in an enclosed, secure, dry unit.

Mount Robson Provincial Park can provide the trip of a lifetime, if you are prepared. The best way to travel throughout the Kootenays and enjoy the Rocky Mountains is in a Campervan RV. If you have never rented an RV or are unfamiliar with what the Kootenays has to offer, Jeff at Vantastic Rentals can help with all the trip preparedness that you will need. He will send you off on your vacation in a safe, secure, DRY and fun campervan.

I love BC! Have you ever had an outdoor experience go bad, let us know about it and what resolution would work for you in the comments below.